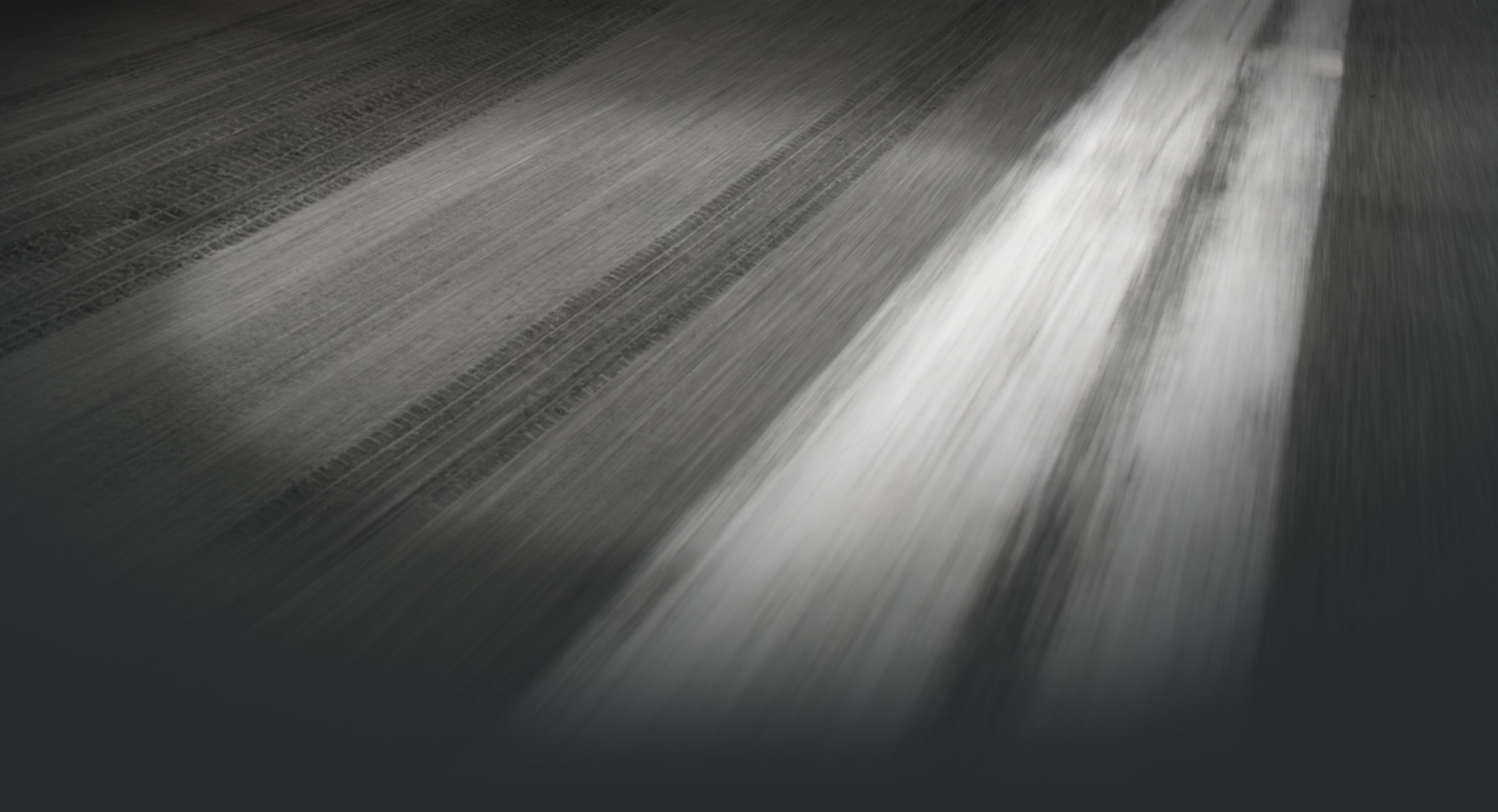 Engine overheating is a major cause of vehicle breakdown, often resulting in permanent damage.

In 2013 the AA responded to more than 56,000 breakdowns caused by engine overheating

The most common reason for engine overheating is coolant boil-over, when the boiling-point of the liquid coolant is exceeded and it turns to steam (vaporises).

Water-based engine coolants are prone to boil and vaporise when;

*Overheating caused by restrictions to air and coolant flow increase with vehicle age and mileage. 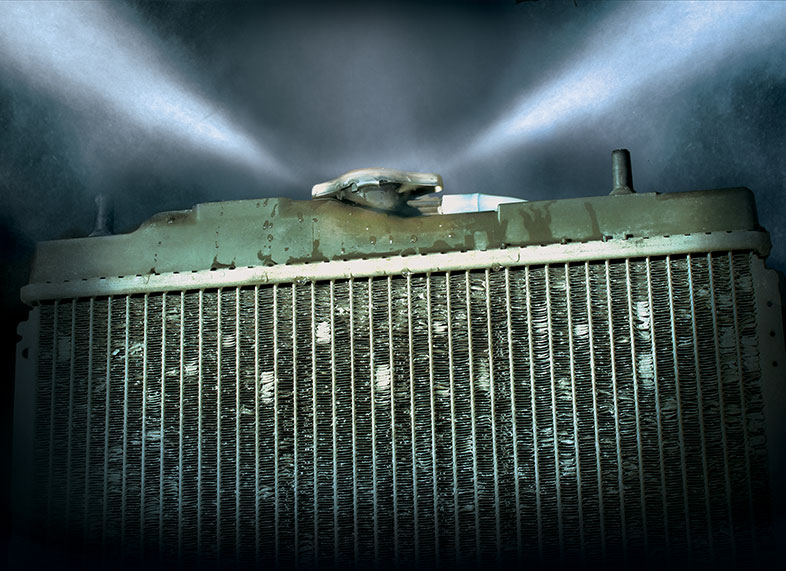